My mission is to reboot finance & economics, to better serve people and the planet. 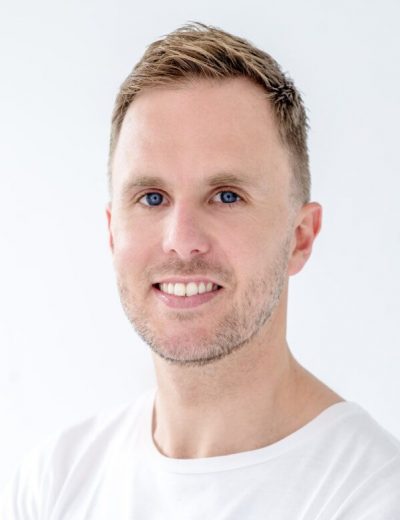 I became an environmentalist while I was studying economics.

That may sound like a paradox, but I wanted to use economics to better value environmental resources, and to use the power of markets to build more sustainable businesses.

Working in roles within the Federal Government and consulting companies during the lead up to the Copenhagen climate meetings in 2009, there was plenty of optimism.

We felt government policy would finally align with the urgent need to put limits on carbon pollution.

But then the talks failed.

A decade later and Australia is rapidly falling behind the rest of the world in de-carbonising its economy, and in driving innovation for the future.

At this point, it would be easy to get disheartened and to lose hope. But the tide is turning.

Right now, we have a bigger opportunity than ever before to reboot our economy.

There’s a growing wave of energy and empathy. It’s coming from everyday people who want their work, their money and their resources to have a positive impact.

And, businesses and investors have followed, as capitalism intended. The most innovative and dynamic companies are shifting their practices to fit these new social norms.

There’s now an expectation that businesses will define their purpose. And investors are recognising that companies with a focus on sustainability make better long-term investments.

But there’s a problem, people don’t know who to trust.

People are desperate to shift their investments, their super and their banking, but they’re not sure how to separate the real-deal from the green-washers.

The financial services industry is viewed as being complicit in the extractive practices that have led to so much environmental destruction.

It’s no easy feat to convince people that investing has evolved. That our financial systems can actually be a powerful tool to battle climate change, achieve the SDGs, solve homelessness and deal with Covid19.

After almost two decades of working in this space, I see a bright future.

In recent years I’ve been working with fund managers and impact investors, helping them craft sustainable investment strategies, and then communicate it to have maximum impact. I’ve seen the hard work that’s being done to analyse company performance on metrics that go beyond just profit and loss. And I’ve seen the positive influence this has had on companies and financial markets.

My mission is to reboot finance & economics, to better serve people and the planet.

Through my consulting work, my podcast and my writing, I’m supporting the new breed of investors and businesses, who see sustainability as their key competitive advantage.

I want to show people the wealth of options that now exist to invest in optimism, to work with purpose, and to vote with your wallet.

Sustainability is the future of investing, get on board.

Send me a message, ask me anything. Let’s start the conversation…