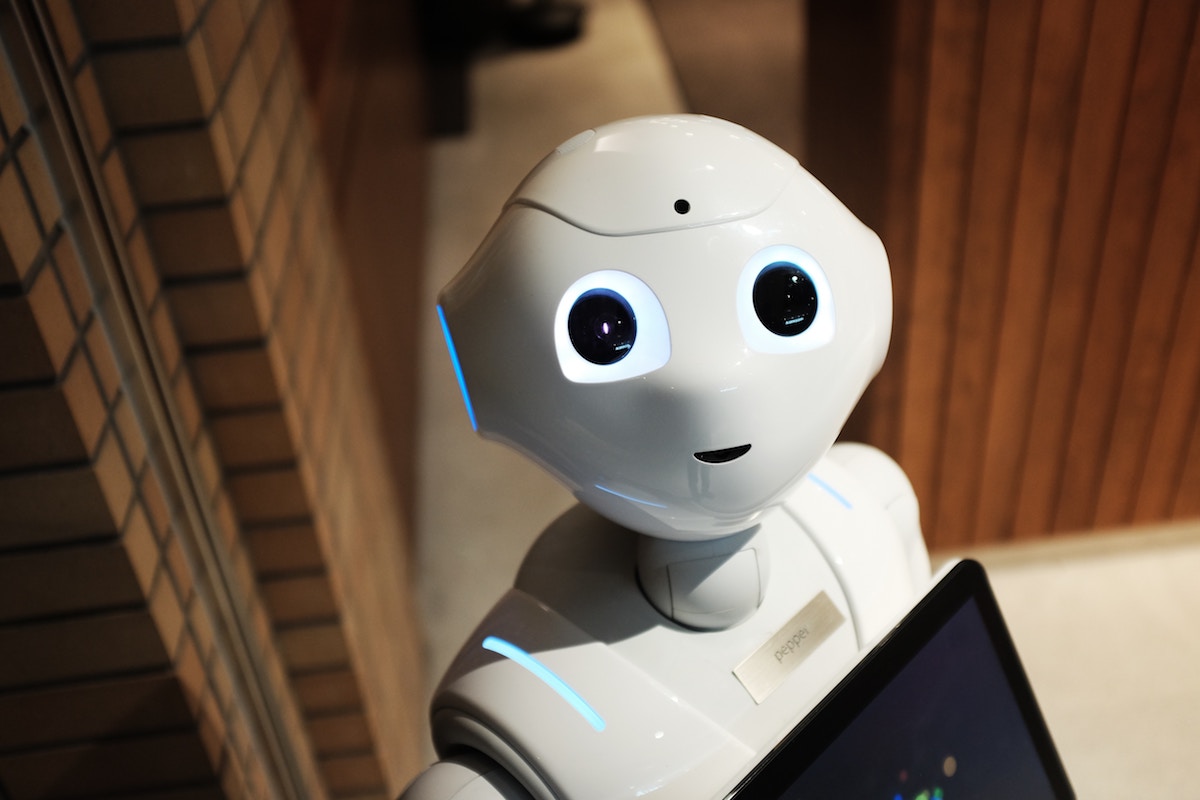 Should governments pick winners? Should they identify certain specialised industries for support and funding? The economic purists would say no, but there are plenty of examples where picking winners has offered big gains to a country.

It’s not a new topic, its pits social-democrats against neo-liberals, but in the past few weeks it’s been raised by Dr Sarah Pearson who was a guest on my podcast; as well as by touring economist Mariana Mazzucato.

Maximise your probability of success

A government department is not where you’d expect a leading innovator and scientist to end up. But Dr Sarah Pearson has dived headlong into disrupting government in her role as Chief Innovation Officer at the InnovationXchange, within the Department of Foreign Affairs and Trade (DFAT).

With a background laser focussed on innovation, Dr. Pearson knows the importance of commercialisation and private-sector partnerships to propel scientific discoveries into the mainstream.

The emphasis here is on ‘partnerships’. It dismisses the binary thinking that assumes markets should call the shots.

Markets are rarely efficient, and there’s plenty of evidence that governments can contribute a great deal in identifying high performing sectors, and giving them extra support.

“People are afraid of picking winners, but I call it ‘maximising probability of success’” Dr. Pearson says.

She compels us to look inward and to collectively decide; What are we good at?

An example she offers is mining technology. It’s a field in which Aussie engineers have done well, but could we take it further? Could we build an eco-system around the sector?

Could we bring the learnings together, to boost efficiency and to compound the gains?

Dr. Pearson doesn’t profess to have all the answers, but she certainly has experience with building thriving co-working centres, accelerators and communities.

“I really just think we need to put a framework together around what constitutes a solid successful and sustainable innovation ecosystem and infrastructure in Australia. What’ve we done, what’s missing, and what do we need to do next?” she says.

Plus technology, Dr. Pearson loves technology; “I go to Tel Aviv and I’m almost on the verge of tears because the amount of deep-tech infrastructure they’ve got, that they’re commercialising, it’s phenomenal! And we really need to do a lot more of that in Australia.”

We rarely think of our governments as being courageous early-stage investors in risky technology, but you only need to look at your iPhone.

“It was government funding that made your iPhone smart.” says Professor Mariana Mazzucato.

She’s just finished a whirlwind tour of Australia in which she’s been busting myths about the public sector being inefficient, ill-equipped for innovation and a second-rate builder of wealth.

Instead she suggests that it’s when governments find a ‘mission’ that they do their best work. The cold-war space-race and arms-race helped develop the internet, touch screens and GPS.

And back home the CSIRO came up with a little thing called WIFI.

I don’t agree with everything she says, but her perspective is a breath of fresh air in a world beset by corporate scandals and environmental destruction.

It’s a question of balance. Efficient markets can turbo-charge competition, innovation and prosperity. But they can also bring out the worst in human nature and a preference for short-term greed over long-term survival.

Share buy-backs are a great example of this, and it’s something Professor Mazzucato highlighted in one of her talks that I attended. She pandered to the economist within me and went into some detail. She explained that companies with excess profits (including the tech-giants given a tax-holiday by Trump when repatriating foreign gains) have a range of options, they can; re-invest these profits into the company, do more research, increase wages, or they could buy new equipment.

But instead, the current trend is to buy-back its own shares. This may sound like a strange choice, but the motive becomes clear when you realise that company executives are likely to hold a lot of shares themselves, and, their bonuses are often linked to the share price.

It’s the very definition of short-term thinking, and Professor Mazzucato goes as far as to say that this kind of short-termism is a greater threat to jobs growth than the rise of the robots and AI!

I was struck by the similarities in the approaches of Dr Pearson and Professor Mazzucato. They recognise the importance of private gain to drive innovation, to move us beyond antiquated methods and technology.

But they also don’t want to throw-the-baby-out-with-the-bath-water. They recognise that governments offer a vital foundation of stability, regulation and funding.

They want to harness the best parts of our public institutions, and augment them with the risk-tolerance of entrepreneurs and the blue-ocean thinking of visionaries.

Picking winners doesn’t depend on a complete dismissal of free-market theory. It’s about governments agreeing on a ‘mission’, and then offering to fund those in the private sector who agree, and who want be part of the journey.

Sustainability is the only legacy that matters