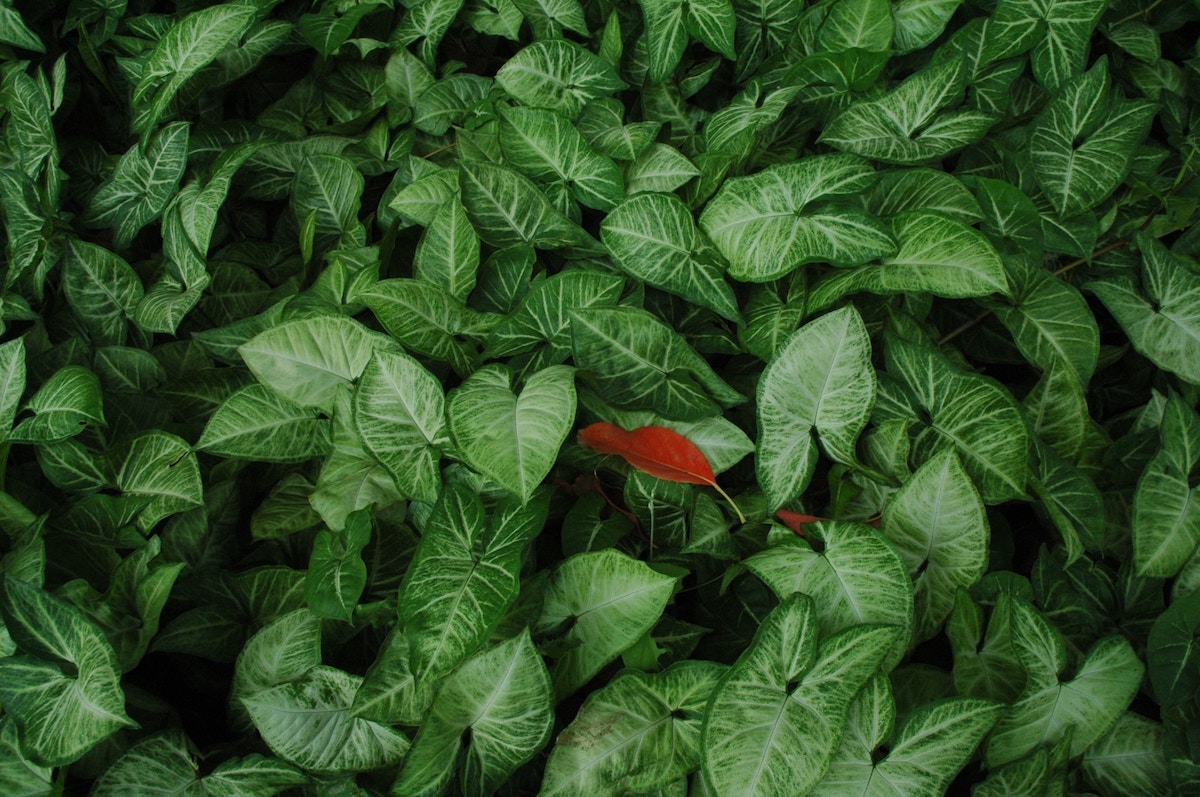 If impact investors are earning the same returns as regular investors, what makes them so special? Listen to Andrew Kuper and Paul Brest

Of course, there’s the ‘impact’ side of the equation—the positive social or environmental impact of their investment. But, on the financial side, I’ve always been intrigued by the ability of this new breed of investors to lead the way.

When I was first exposed to the concept I assumed the only way an investor could make a difference was by offering to invest at a lower rate-of-return, a concessionary investment.

But I soon came across some compelling examples of investors who were helping to build life-changing businesses, while also pulling in returns that made the rest of the market sit-up and notice.

I wanted to know how.

I’d long recognised the failings of economics and finance to integrate social and environmental factors, but I didn’t discover impact investing until I went back to uni.

I got a masters degree (international relations and international law), but it came with an internship. I went to New York, to the UN, and it was here that I discovered this intriguing type of investing. Where the structures of business, economics and finance were being leveraged to help those in need, rather than exploit them. Where ecology, efficiency and environmental sustainability were seen as opportunities, rather than mere regulatory hurdles.

Impact investing represented a neat convergence of my work, my studies and my interests, and I dived in.

There were two people who had major influences on my early understanding of the space, and they came at impact investing from very different perspectives.

The first was Andrew Kuper. He’s founder and CEO of Leapfrog Investments, a global impact investment firm that recently launched a $1 billion impact fund (a record for a pure-play impact firm).

Leapfrog doesn’t make concessionary investments. They operate with the same drive for returns as any other private equity firm, the difference is that they strive to have a positive impact as well.

But how do they do it? How do they out-manoeuvre the savviest investors in the world to find untouched opportunities?

It would take me many years and many emails, but I eventually got a chance to ask Andrew that question myself when he agreed to be a guest on my podcast, Good Future.

He explained, with a humble shrug of his shoulders, that they simply look for customers that others have ignored.

“The trick is identifying people as agents of their own destiny. People who are striving to rise. We call them emerging consumers. We don’t call them beneficiaries, or words that restrict their agency.”

“It takes a real mindset shift to do this through the capital markets and think about those low income and excluded people as agents. Who we serve.” Andrew explained.

It’s a simple concept, but it’s an about-face from the typical philanthropic approach, and it’s contrary to the standard private equity model of focusing on serving the wealthiest customers.

Andrew went on to explain that once a market is identified and an investment made in a company, that it doesn’t stop there. The real difference is made in contributing to the way the company is run. Leapfrog wants to own companies that they can help to manage and develop.

This helps to ensure the company they’re buying-in to maintains their mission and purpose, but it also drives efficiency and productivity that boost sales and market share. Andrew calls this their ‘special sauce’, and it earns them the ‘Leapfrog premium’.

Their companies offer life-changing services to consumers who’d previously been ignored. The result, is that the more customers they serve, the greater their impact.

Solving the mystery of additionality with Paul Brest

Paul Brest was previously Dean of the Stanford Law School, but it was his writing for the Stanford Social Innovation Review that helped define the rules of impact investing for me.

He applied academic clarity and legal precision to an explanation of what it takes for an impact investor’s efforts to be ‘additional’. That true impact comes from doing something unique and novel.

But again, I was left with the question, if this lucrative market existed, why hadn’t mainstream investors already pounced?

Lucky for me Paul had been invited to come to Sydney by Perpetual Investments, and he agreed to be a guest on the podcast.

Paul was measured and precise, he compared impact investors with philanthropists and explained that philanthropists who offer grants are more likely to have ‘impact’ because charities very rarely have enough funding for their purpose, which makes a grant inherently additional.

Investors, on the other hand, must find greenfield opportunities, and competition won’t be far behind if there’s solid returns up for grabs. Paul explained that impact investors operate like any other private equity investor:

“You need to have an eye for opportunities that others don’t see.” he says.

He used the example of investors in Silicon Valley who defied the wisdom of the time to back some radical new ideas; “if a couple of Stanford Kids came in with a poorly designed PowerPoint deck and said, ‘we have a system for indexing the web’, I would say come back when you grow up. But John Dore was smart enough to see something phenomenal, and from there comes Google.”

“I think of Bridges Ventures, or the Omidyar network, where they look for opportunities for having social impact that other private equity investors just don’t look for.” Paul said.

While Paul recognised the potential of these complex financial instruments to steer capital to private companies that were making a real difference, he spared few words for those who felt they could have ‘impact’ by investing in public companies, on the share market.

To have impact you need to be ahead of the pack, identifying opportunities that others have ignored and committing to their development. There’s risk involved, but there’s also rewards. And in this space, the rewards go far beyond the financial.

The best social-impact and business podcasts