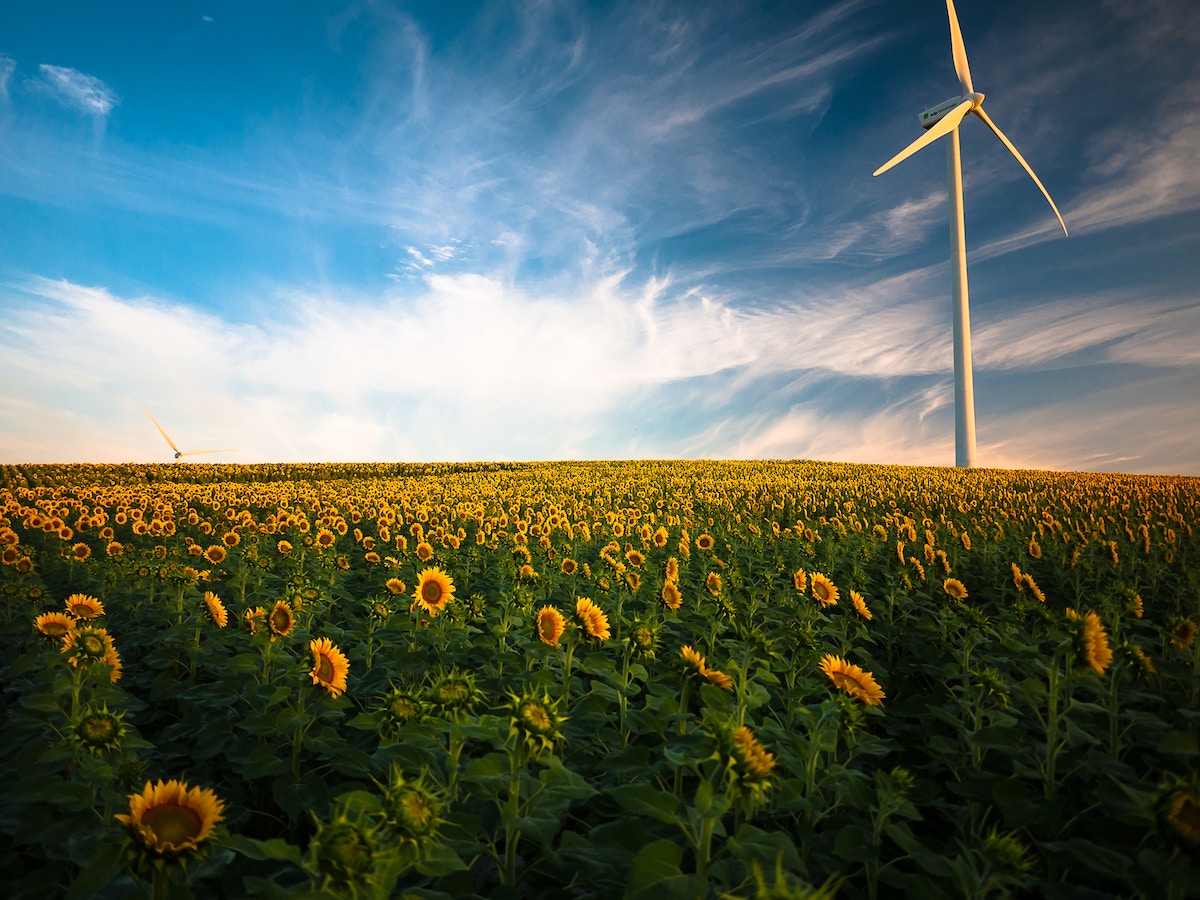 The potential for broad-based institutional engagement with Impact Investing grew one step closer this week as the International Finance Corporation (IFC) launched a draft of the Operating Principles for Impact Management.

The IFC (part of the World Bank Group) says a common discipline around investing for impact will help develop the market and define its boundaries. It’s hoped it will attract ‘trillions’ of dollars of private capital to development projects in coming years as a vital step in achieving the SDGs.

Leapfrog Investments were involved in the design of the principles. Australian-based Andy Kuper, CEO of Leapfrog, was on stage at the World Bank’s annual meeting in Bali where the draft Principles were announced.

“This notion that we have to deliver for investors, and deliver on the principles, this is the core of scaling-up. If you look at why it’s so hard to produce a paradigm shift, it’s because there’s no agreement on what the standards are, today we’re getting started…. In financial markets, demonstration is more important that remonstration. If you can demonstrate outsize returns, at scale, then the game changes.” Kuper says.

The Global Impact Investor Network (GIIN) estimates the market has doubled in size in the past 12 months to $US228 million (this is a conservative figure that represents the floor of the market). To ensure this growth and its accompanying impact is not diluted, it’s important that ‘impact-washing’ is kept in check, as Nick O’Donohoe from the CDC explained at the event in Bali:

“It’s fantastic to see how the movement has grown, but I do have to say, the movement has been more successful at building a brand, than it has been at moving money. There’s not a board-room of any mainstream investment institution in the world today that’s not dealing with this question. And that’s a great thing, but it does lead to the risk, that everybody looks at what they do everyday and then tries to apply an impact lens to it, they then market it as impact investment. So, that’s why these principles are really so important.”

A positive signal of the sector’s growth is the swathe of measurement frameworks that are available. But as with any infant industry, growing pains are to be expected. It takes time for the many stakeholders in the system to sort through the many options, with trial and error, before the cream can rise to the top.

These principles take this a step further, they add a layer of universality that’s vital to align investors globally. According to Leapfrog this has been a key obstacle to attracting the biggest pools of funds held by institutional investors.

Leapfrog is a leader in this field, they were recently awarded Impact Asset Manager of the year by the GSG. As such their models are worth investigating in the hope of pushing the sector forward. As the draft principles were announced Kuper explained the proprietary measurement framework they employ among their portfolio companies (companies which are growing in excess of 40% per year).

The great potential of this system seems to lie in its operating in real-time. Not only does it streamline data capture by pulling-in data in-line with digital transactions, but it also saves businesses the burden of filling in forms at the end of the month. What was typically a lagging-indicator becomes a dynamic data source that can not only inform investors, but also incentivise managers and unearth really valuable innovations in business processes.

The 9 principles announced here are obviously separate to Leapfrog’s internal systems, but they share the same philosophy of bringing efficiency and universality to a model that is currently highly fragmented.

The IFC is the private-sector arm of the World Bank Group and they’re putting their immense convening power to good use as they attempt to build market consensus around institutional engagement with impact investing.

The draft was developed in consultation with asset managers, asset owners and all manner of financial institutions. There’s hope that further input will come from companies, academics, civil society and governments.

The comment period for the principles is now open with a firm set of principles, and first signatories, set to be announced at the World Bank Group’s Spring meetings in April 2019.

Global vs Australian Impact Investing, by the numbers